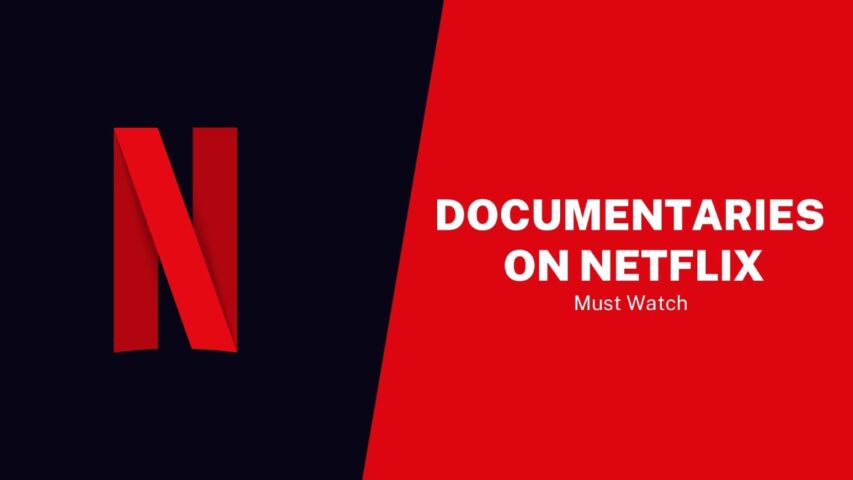 Documentaries are the most engaging forms of entertainment out there. However, the one key element most viewers lean over when it comes to documentaries is the actuality of things that one obtains from historical footage, pre-recorded messages, talking heads, and old photographs.

There’s an undeniable and unmoving feeling of originality even though you are watching something biased. Even in documentaries where the focal point is to narrow down the narrative to fit a preconceived notion, there is an untethered feeling of closeness as you are given free access in the filmmaker’s mind.

You can watch a documentary on TV or Netflix with the help of a simple subscription to the best TV and internet deals. Netflix has a plethora of great documentaries from various genres, tackling multiple subjects from sports to true crime to even filmmaking. In this article, we have assembled a list of the best documentaries on Netflix right now.

Made You Look: A True Story About Fake Art

This one is for the art nerds and wealthy art collectors. Have you ever wondered how experts can distinguish between a real and fake piece of art? We tend to rely on galleries and dealers to verify the authenticity of paintings. But what if it is the worst-case scenario and the gallery owners are willing to participate in fraud. This documentary will tell how you can spot a fake painting. The documentary encapsulates the largest art fraud that ever occurred in history committed by the highly reputable and famous Knoedler and Company.

Suppose you are a tech-oriented individual who can’t wait to get your hands on new gadgets. You may find this tech-based, highly informative documentary fascinating. This one analyses the medical device industry of the United States and discovers how capitalism has inserted itself in this sector of healthcare as well. It has a mix of personal stories and some exploration of the issue at large. This documentary will change how you communicate or interact with a doctor next time, especially when you need to have invasive procedures done.

If you are a Lady Gaga fan or want to learn how a star is born, this documentary is a must-watch! It covers the making of Gaga’s album Joanne and also some intimate parts of her life like her battle against fibromyalgia, the end of her engagement with Taylor Kinney, and her casting in the blockbuster movie, A Star Is Born. Finally, after going on a roller coaster ride in Gaga’s life, the documentary ends with her Super Bowl halftime performance.

This documentary reveals a very dark and upsetting side of the United States Gymnastics program. The film’s story revolves around the investigation conducted by the journalists into a team doctor Larry Nassar’s sexual assault young girls of the team he was serving for. The story is narrated through interviews of the journalist and the survivors of Larry’s abuse.

Besides that, it also sheds light on the history of the US Gymnastics program and how the power structure that has been engraved in the core of the program not only protects people like Nassar but also fosters an abusive environment in which inflicting both physical and verbal abuse on young girls is considered a part of their training.

American Murder: The Family Next Door

It is a Netflix original documentary that narrates the chronicles of the murder of the Watts family members that occurred in 2018. The documentary uses law enforcement recordings, social media posts, home video footage, and text messages to revisit and analyze the events that went down. It reassesses the disappearance of Shanan Watts and her two children and the events after the disappearance. The film’s focus is kept on the victims only to make it stand out amongst the many true crime documentaries.

They say the truth is much more appealing than fiction. While you may enjoy sci-fi or romantic fiction movie, a documentary narrating some actual events that happened in real life not only entertains you but also teaches you a thing or two.

We hope the documentaries mentioned above will not only entertain you but will also tickle your intellectual fancy.

This article was last modified on November 10, 2021

Sorry, no posts were found. 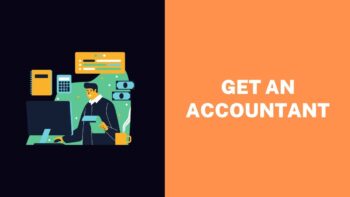 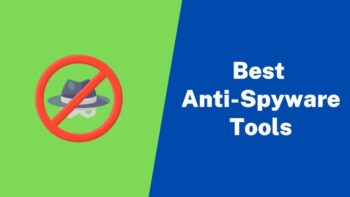 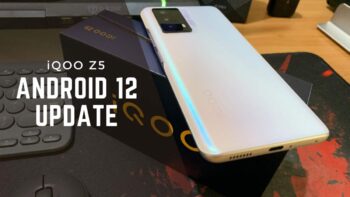 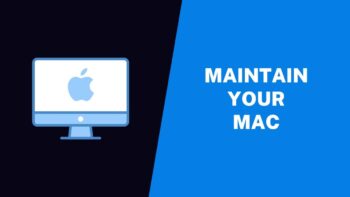