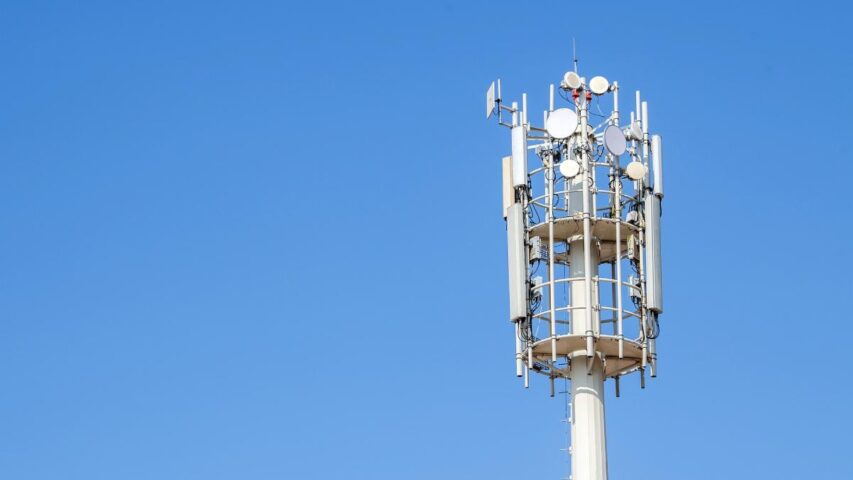 There are signals all around us. Even though experts break them down into many types, analog and digital are the two main ones. You may have come across these terms recently. And now, you might be wondering what phenomena do they actually refer to. You may even be thinking if your Charter Spectrum cable transmits data in the form of digital or analog signals. Well, the answer to that is digital. Most cable providers are now shifting to digital due to better transmission of data over long distances.

Know Your Signals! Analog vs. Digital

Learn more on “digital” signals below and find out how these are different from analog signals.

Now that you have an understanding of the key differences between the two types of signals, it is time to look at some examples. Following are some common devices that use analog signals:

Now that you’ve seen a few examples of analog signals, it is only fair to see some examples of devices operating on digital signals. Here are a few of them:

The Differences Between the Two

We have analog and digital “devices” all around us. This primarily means that they operate on either of the two signals. Both types of signals facilitate data transfer from a source to receiver(s). Also, both are electrical in nature. However, it is difficult to identify them if you do not know the differences between these two types of signals. So here you go.

An analog signal is an electrical signal that facilitates data transfer with electrical pulses of different amplitudes. The signals are continuous and represented by sine waves. They have a continuous range of values and record sounds exactly like they are. They can only be used in analog devices.

Note that analog signals are easier to process compared to digital ones. They are preferred for both audio and video transmission due to their density that allows for better preservation of data. Also, analog signals consume less bandwidth.

On the other hand, it is difficult to transmit them over long distances. They are also easily affected by noise and distortion.

Digital Signals, on the other hand, are also electrical but convert data into a binary format. Data assumes values of 1 or 0 and represents either of the two distinct amplitudes. Digital signals are discrete, represented by square waves, and have discontinuous values. They convert into a binary form and, therefore, are more suitable for digital electronics compared to analog signals.

Digital signals are easy to transmit over long distances and you can easily reproduce them at low costs. They are more secure compared to analog signals due to better encryption capabilities. With the help of coding, you can greatly reduce the chances of error in digital data.

Note that digital signals consume higher bandwidth. They also use up a higher number of internal device components compared to analog signals. Digital systems are more complex than analog systems.

Take the example of music to gain an understanding of the clear difference between the two signals. If you’re recording music in analog format, the signal from the mic will get recorded directly onto a tape. The recording will imitate the exact electrical impulses of varying lengths and record them as it is.

When it comes to digital recording, the signals from the music source are converted into binary numbers. The recorder stores the sound digitally. When you play the music, the numbers convert into a voltage wave that resembles the original sound wave.

Well, there you have it. Now that you’ve reached the end of the blog, you must have a better understanding of analog and digital signals. You must also be aware of the different types of devices that operate on either type of signal. Now, you can look at a clock with a hand and instantly realize it operates on an analog system. Similarly, a clock that displays time in a digital format will make you know instantly that it is digital.

This article was first published on August 17, 2021 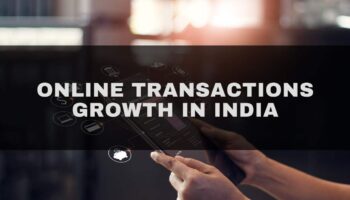 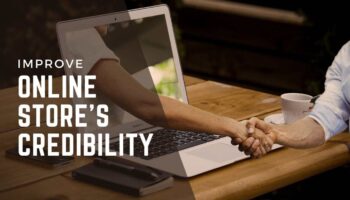 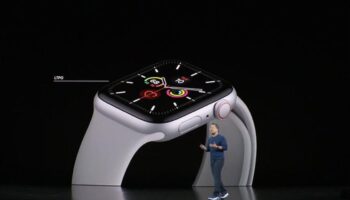 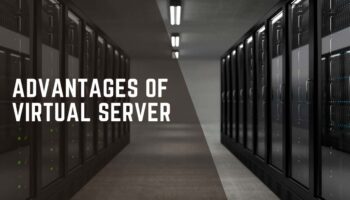 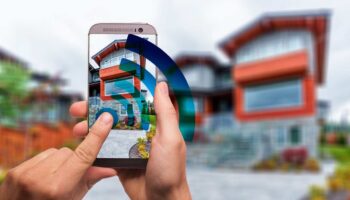 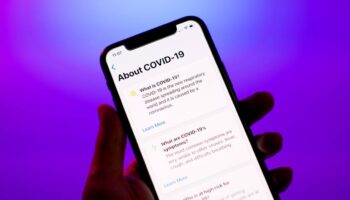 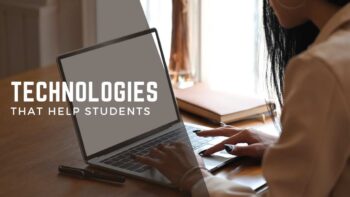 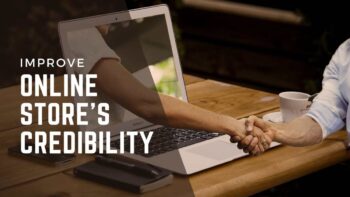 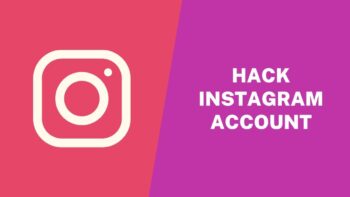