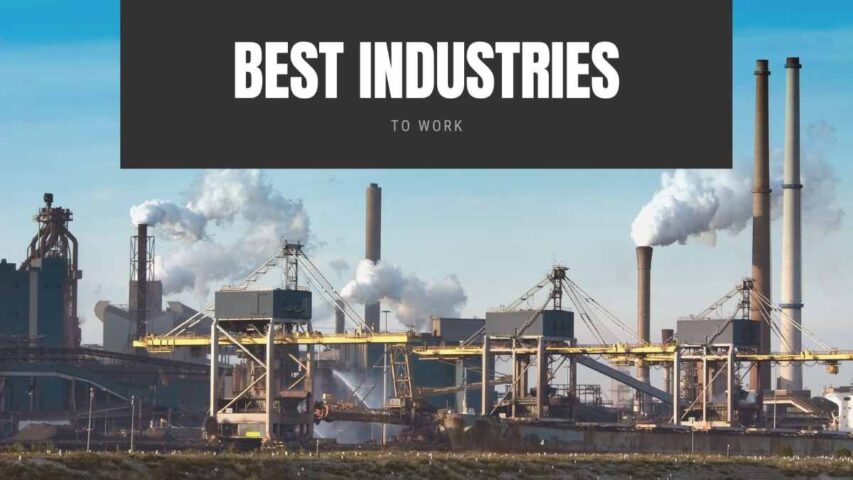 If you are in the mood to move to Canada or plan to visit, you may need to know Canada’s fast market. With the changing world, you will need to know how to survive in this era. Before we begin to see the top industries in Canada, we need to know the reasons for working in a fast-growing industry.

A fast-growing industry means more employment opportunities and potential for job security. If you are working in a growing industry, this will mean that the employer will pay you more, and you will have a higher market value. If you step into an employment sector, in addition, there you are at the top in the marketplace, you will have a chance to explore things more and be satisfied with your job. So, it is important to make sure that when you join any part of the industry, it has the potential of growing to give you the financial and mental satisfaction you need during an employment period.

Healthcare has always been a priority for every government in Canada. And during the ongoing pandemic, it has been the focus for everyone. Skilled doctors and nurses are highly preferred. Even before the spread of the virus, the hospital staff has always been needed with Canada’s population increase. The government wants to reach the target of 60,000 nurses by the end of 2022, making it the highest in-demand profession-wise.

With the ongoing pandemic, technology has been one of those industries which have been ruling the world. Similarly, with the sudden increase in remote jobs in Canada, technology has taken over almost everything. Healthcare, entertainment, social media platforms, financial services, nothing the technology is not involved in. This is not only good news for the skilled workers, but the entrepreneurs can take great advantage of it. It has become one of those industries where a beginner can excel in it.

Canada’s government’s priority, with the ongoing pandemic, is to tackle the virus somehow. For this purpose, the government has spent a large amount of money on the life sciences department. When the race is for developing a vaccine for the virus, Canada will never want to stay behind anyone. So, the country is offering employment opportunities for skilled workers from all over the world to come and join Canada to remove this deadly virus. The life science industry will see rapid growth in the upcoming years.

Canada is one of those top countries to bring the best engineers and software developers to their country. Programmers, media developers, electrical and computer engineers have been a top priority for the government. Not only is the employment rate higher for such skilled people, but the pay rate is pretty good when it comes to engineers. So, the employment rate for the engineers in Canada is very high as compared to the other employment sectors. This helps in gaining new jobs for the foreigners as well as the Canadians.

Canada is one of those countries which uses cryptocurrency as their one of the main currencies. Usually such types of currencies are not accepted worldwide but Canada has crossed all the bridges and has decided to revolutionize its currency.

KFC outlets in Canada are one of the first stores that opened thierdoor for the cryptocurrency. Bitcoin has also been used here and Canada is one of those few countries which accept it. With this, the business has increased, and it is a faster way for the consumers to be faster and safer.

Construction industry has been continuously growing in Canada. Although, during the ongoing pandemic, it has been affected but the fact is that the work-from-home rule makes the demand for the construction sector to be higher. Now that everybody has to stay home, every family member needs a space to spend their lives hassle-free.

It increases the demand for real estate. People with innovative ideas and strategies can join this line of work and work in Canada permanently, even if they are foreigners. Construction workers are mainly hired for a temporary job because of the pandemic. When there is a project, they are hired by a recruitment agency. This temporary hiring is beneficial for the employers and the labour as well.

Utility sector has become very vast in Canada. This is mainly because people now need basic facilities like water supply, electricity, power, gas, and sanitation-like services more than ever in this ongoing pandemic.

THey know they have to stay home, so the government is vigilant in providing them the necessities in their daily life routine. This means that the jobs for people like electrical engineers will become increasingly demanding. If you have this kind of qualification, you can easily land a job in Canada even if you are a foreigner.

If you gain employment in such sectors, you will surely be able to move to Canada if you are a foreigner because the pirate and the employment rate is very high nowadays. Pandemic has surely given a halt to many things in this world, but it has created enormous amounts of jobs that were not so encouraged in such countries.

This article was last modified on September 18, 2021 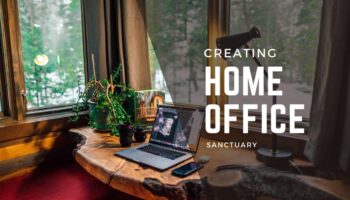 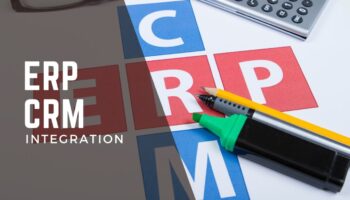 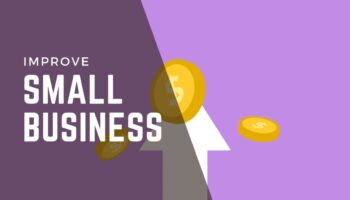 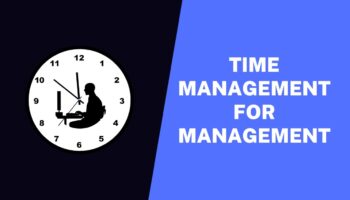 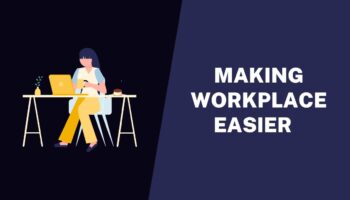 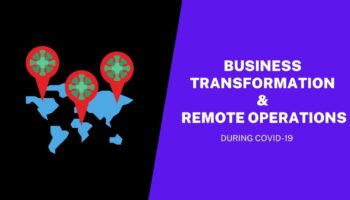 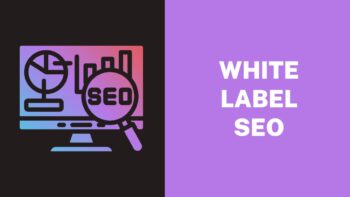 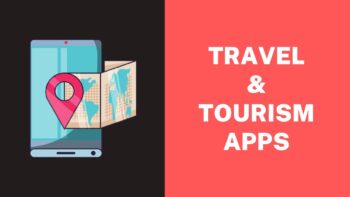 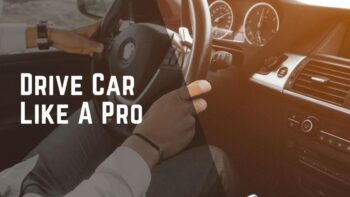 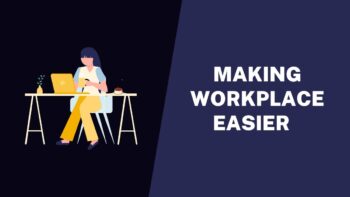