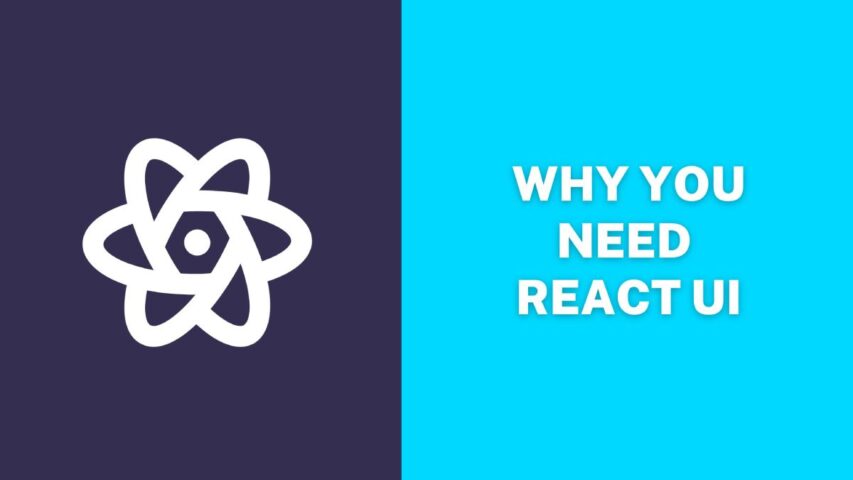 In the digital era, apps have become the need of the hour. People prefer using the apps whether it is about shopping online or making bill payments. As a result, thousands of apps have been built in recent times.

However, using the proper framework and UI is vital to building modern, attractive apps. Regarding the different frameworks, React is a popular choice among developers. About 40.14% of developers use React for building apps.

The popularity of React for building highly responsive and dynamic user interfaces is on the rise. It helps create natural, attractive, and interactive applications with ease. React UI is the perfect solution whether you want to develop mobile or web applications.
This blog will explore how React UI helps build attractive apps efficiently. 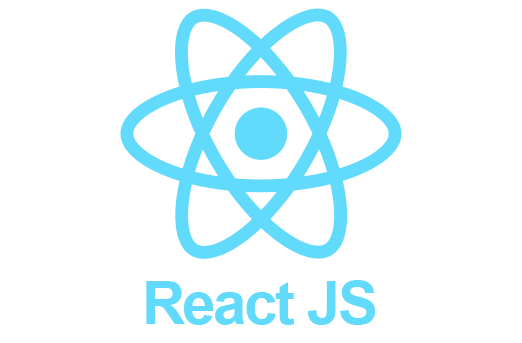 Before you get into the details of how React UI allows the creation of great applications, it is important to have an idea of React.js. React.js is a popular open-source JavaScript library that allows the development of scalable and fast applications. In addition, it is a lightweight library that supports the UI components.

It is now being used by big brands like Netflix, Instagram, New York Times, and more created by Facebook developers. As React is the brainchild of Facebook, you can expect continuous improvements to support future app development needs.

Are you wondering what types of apps can be built using React UI? In that case, here is the complete list of apps that you can develop using React. 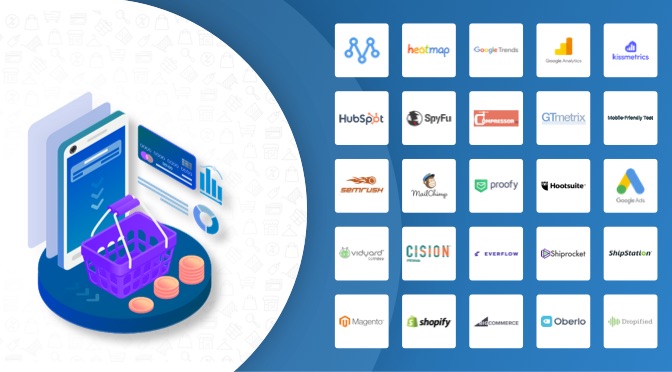 With the rise of online shopping, eCommerce apps have become essential for eCommerce businesses. React UI allows the creation of appealing apps to deliver enhanced user experiences. In addition, it becomes easy for the eCommerce stores to make frequent changes on the front-end.

To offer the users an uninterrupted messaging experience, real-time updates are essential for the messaging apps. Using React can make this simple and easy. It serves as a WebSocket client and facilitates real-time two-way communications. 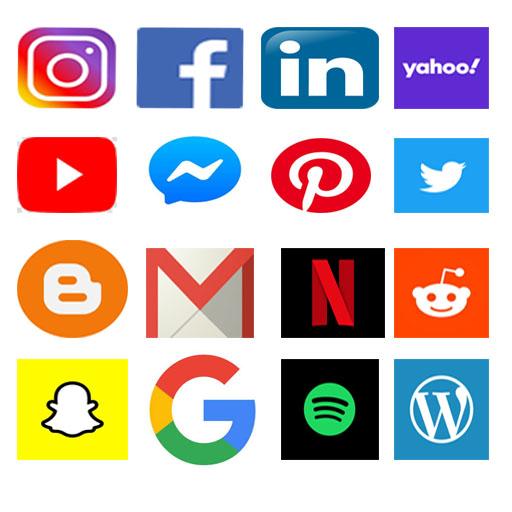 In an era where businesses have to deal with vast volumes of data, analyzing the data and making appropriate business decisions becomes challenging.

By now, you must have an idea of React.js and the app that can be built with React UI. Next, you should know how React UI helps in building attractive applications. Here are some of the best ways how React UI can help.

React UI allows for building applications in much less time and in a cost-effective manner. Wondering how? The virtual DOM feature makes it possible.
DOM refers to Document Object Model. As the name suggests, virtual DOM represents the actual DOM. 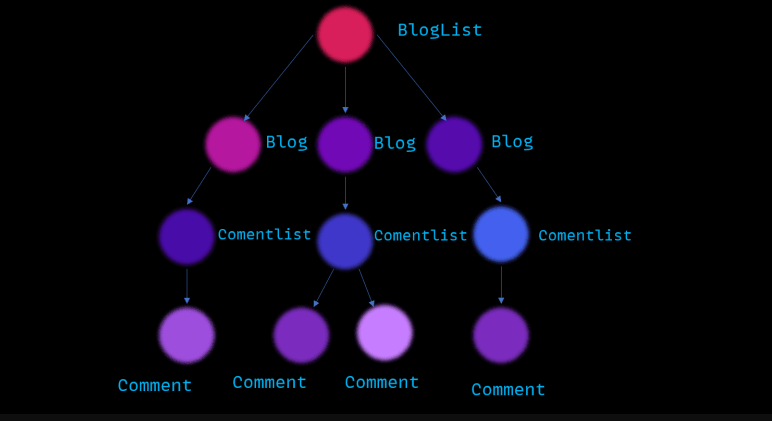 So, every time you modify the application, only the changed components get updated. All the details are not affected or remain the same. This helps in making app development faster and budget-friendly.

React UI enhances app development speed by allowing companies to roll out applications before their competitors. As a result, it can help you stay ahead in the race and enhance your revenues successfully.

Developing applications with monolithic frameworks can be challenging. However, that is not the case with React UI. React comes with a modular structure and facilitates flexible coding.

One-way data binding is another appealing feature that makes React UI ideal for developing applications. React has a unidirectional data flow. It means you cannot edit the different components directly. 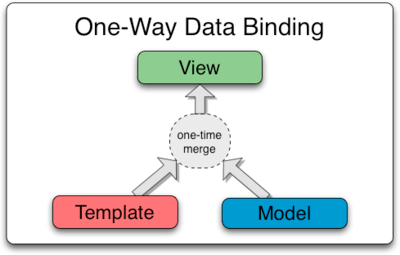 With one-way data binding, apps are less prone to potential errors. If any errors exist, the developers can easily debug them before the release. Moreover, it even increases the efficiency and flexibility of the applications.

The best thing about this feature is that it easily analyzes the applications’ performance. As a result, developers can effectively identify potential slowdowns and make the necessary changes.

JSX is the short form of JavaScript XML. JSX is markup syntax similar to HTML. It helps in describing the UI of an application. It allows the developers to write the building blocks of the apps. JSX makes the development of applications quite easy.

React has a component-based architecture. The applications built with React UI consist of several components. Each of the components of the app has its unique logic.

Instead of any templates, the logic is usually written in JavaScript. It allows the developers to relay data across the applications without impacting the DOM.

In the competitive era, SEO has become vital to rank high and attract more traffic on the internet. In addition, SEO helps in increasing the online visibility of apps.

One of the important Google algorithms is the loading speed of the applications. The apps that load faster will likely rank higher on the search engine result page. The applications built with React UI load much quicker.

The apps developed with React UI are lightweight. It ensures that the pages on the app load in the blink of an eye. So, if you want to build SEO-friendly apps, using the React UI can help.

When developing an appealing application, there are chances that you might come across several problems. What if you are not able to resolve an issue? That is precisely where the community of React can prove to be helpful.

React has a robust community with thousands of dedicated and passionate developers. So, React allows you to get support and assistance from experts. So, if you are stuck somewhere during app development, you can get the guidance of proficient React developers and resolve the issue.

With the help of the React community, developing apps in a hassle-free manner becomes easy.

The development of apps has increased like never before. Creating attractive and appealing apps is essential to grab the target audience’s attention. For that choosing the right framework matters.

React UI is one of the best options when it comes to app development. It not only helps in building attractive apps but also allows for saving time and money. So leverage react developers and develop engaging apps for your target audience. 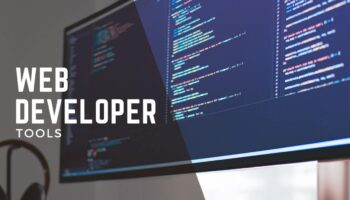 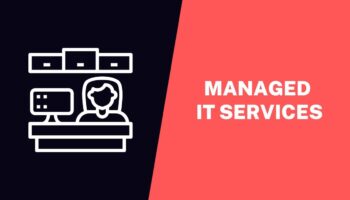 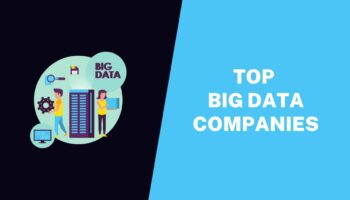 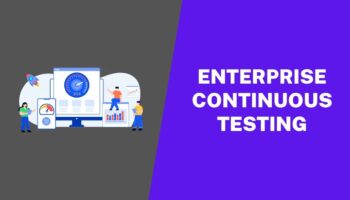 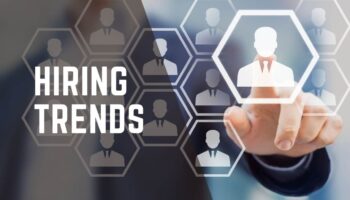 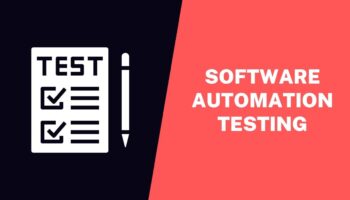 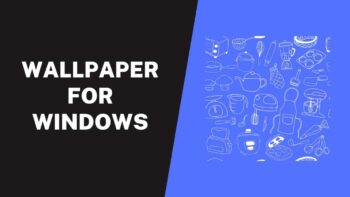 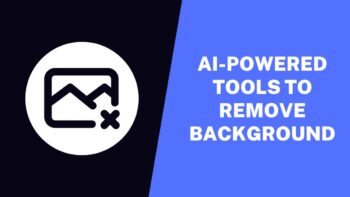 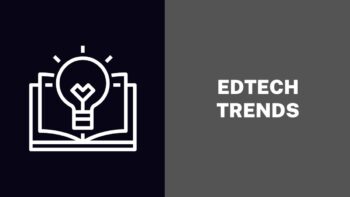